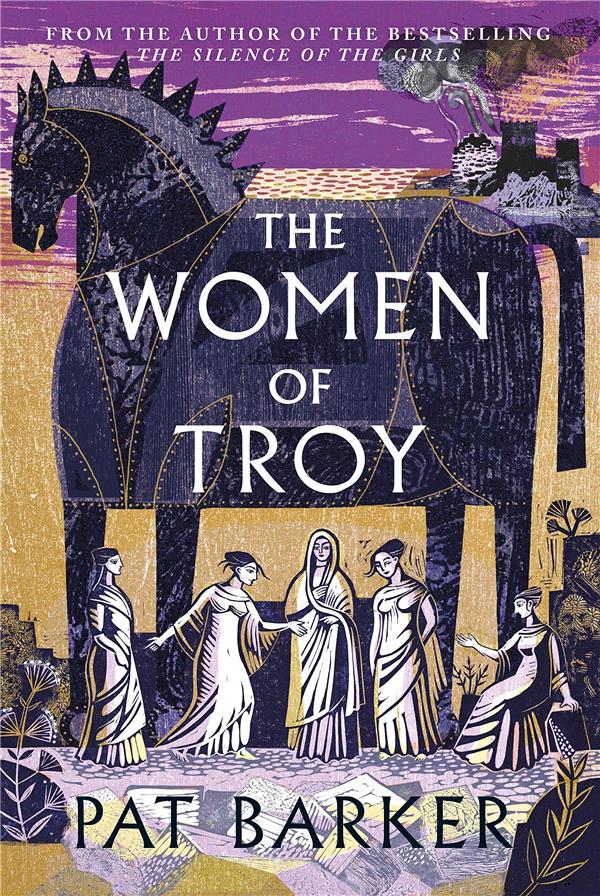 THE WOMEN OF TROY

Following her bestselling, critically acclaimed The Silence of the Girls, Pat Barker continues her extraordinary retelling of one of our greatest myths.br>br>''Taut, masterly, wholly absorbing. Still one of the greatest stories ever written. A book that will be read in generations to come'' Daily Telegraph on The Silence of the Girls br>br>Troy has fallen. The Greeks have won their bitter war. They can return home victors, loaded with their spoils: their stolen gold, stolen weapons, stolen women. All they need is a good wind to lift their sails.br>br>But the wind does not come. The gods have been offended - the body of Priam lies desecrated, unburied - and so the victors remain in limbo, camped in the shadow of the city they destroyed, pacing at the edge of an unobliging sea. And, in these empty, restless days, the hierarchies that held them together begin to fray, old feuds resurface and new suspicions fester.br>br>Largely unnoticed by her squabbling captors, Briseis remains in the Greek encampment. She forges alliances where she can - with young, dangerously naive Amina, with defiant, aged Hecuba, with Calchus, the disgraced priest - and begins to see the path to a kind of revenge. Briseis has survived the Trojan War, but peacetime may turn out to be even more dangerous...>