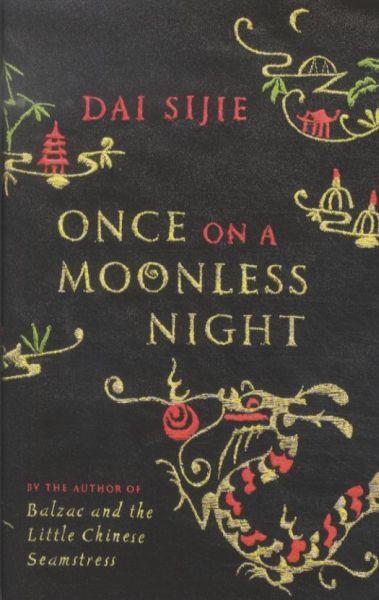 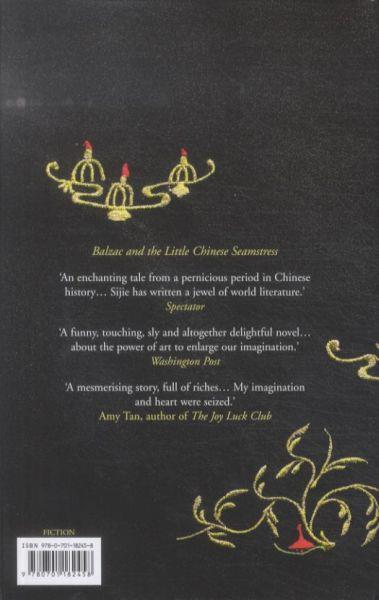 Once on a Moonless Night (édition en anglais)

A young French woman in Peking in the late 1970s interprets between Chinese professors and Bertolucci for his film The Last Emperor. Afterwards, she follows a disgruntled old professor who tells her about a text believed to be taken directly from Buddha's teachings and inscribed on silk cloth centuries ago.