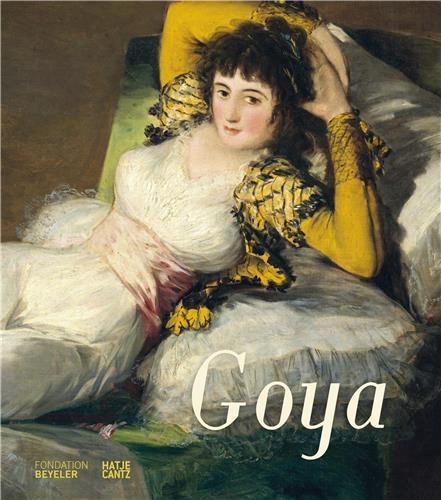 He was one of the last great court artists and at the same time a significant trailblazer for modern art: Francisco de Goya. The Fondation Beyeler is preparing one of the most extensive exhibitions of his work outside of Spain.

In his more than sixty-year-long career, Goya was an astute observer of the drama of reason and irrationality, of dreams and nightmares. His pictures show things that go beyond social conventions: he depicts saints and criminals, witches and demons, breaking open the gates to realms where the boundaries between reality and fantasy blur. The show gathers more than seventy paintings, around sixty masterful drawings, and a selection of prints that invite the viewer to an encounter with the beautiful, as well as the incomprehensible. The extensive catalogue examines Goya's unique artistic impact in texts by renowned interpreters, and splendid photo galleries.