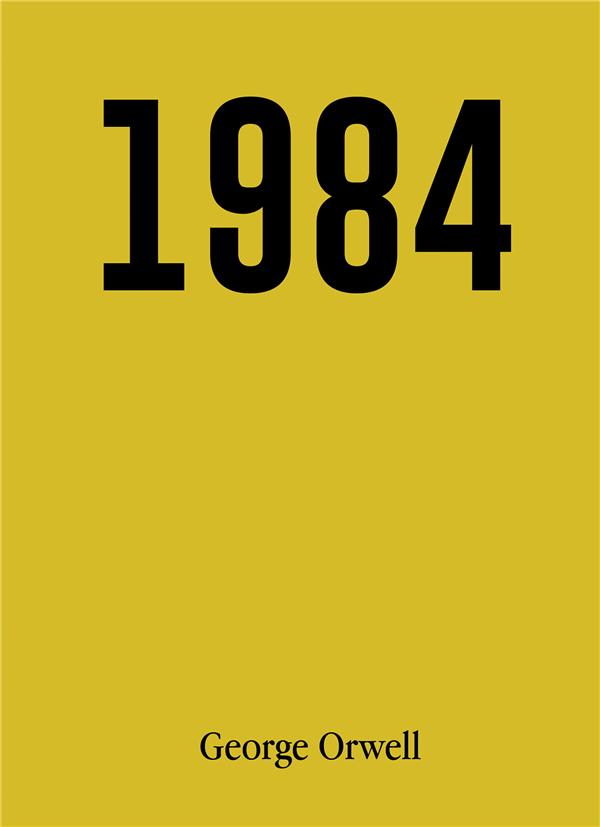 Year 1984 in Oceania. 1984? Probably, but Winston Smith is not so sure about it, like he's not sure if Oceania has been at war with Eastasia or Eurasia since the Revolution, or two plus two make four. Like everything, history is rewritten and corrected all the time in the dystopic world ruled by Big Brother.
Winston is working for the Ministry of Truth, correcting and destroying evidence of the past, rewriting it. A cog in a great system that goes on with with DoubleSpeak, Crimethink, and mottos such as War is Peace, Freedom is Slavery, Ignorance is Strength. And it starts to worry him that he's not allowed to know the truth: not the How, but the Why.
Meeting Julia, he commits Sexcrime, the love for the sake of love, and tries to enter the Brotherhood, the only resistance there is. He's now the greatest Crimethink of all.
1984 was George Orwell's somber prophecy about the future. One of the greatest novels of the 20th Century.